Some rest areas reopen in time for busy holiday weekend 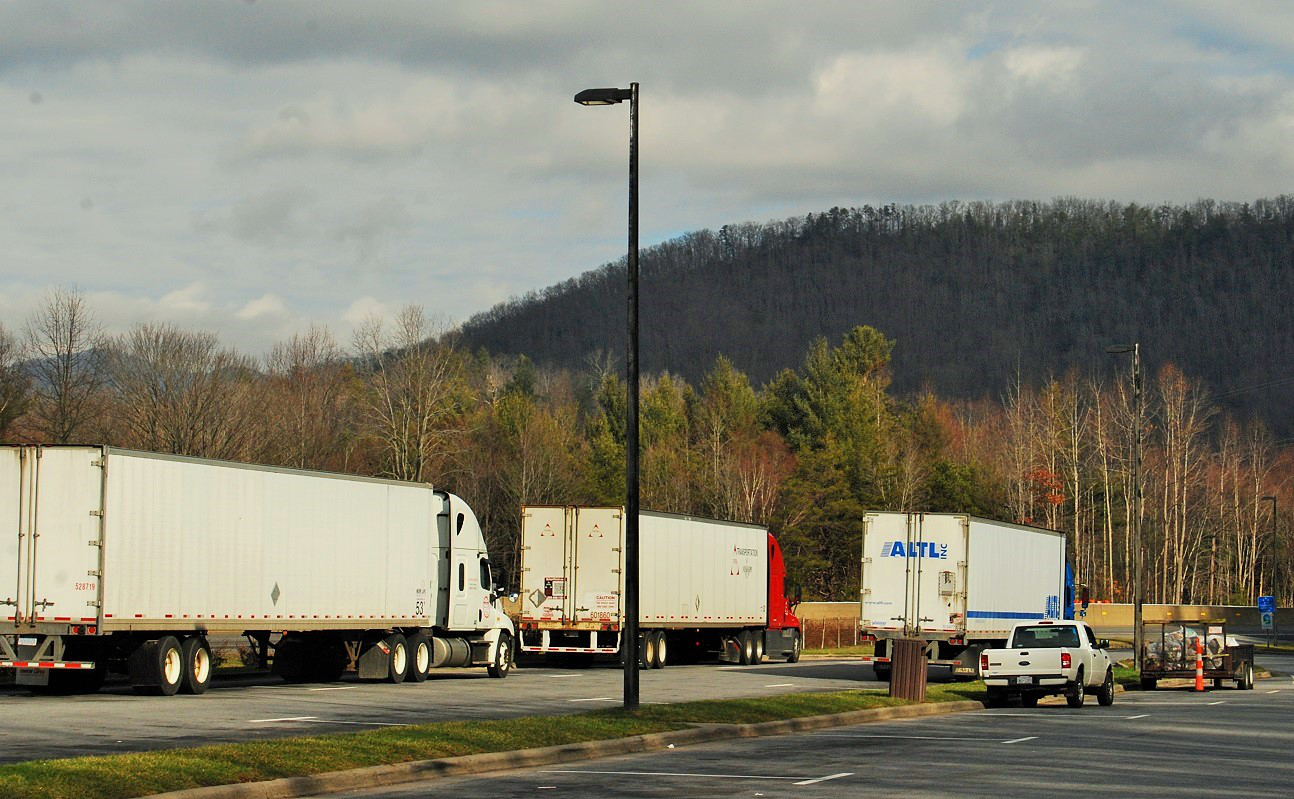 Some rest areas have just closed, but others have reopened for what is expected to be one of the most congested July 4 weekends on record.

Independence Day weekend will rank as the fourth highest for road traffic, with 5 million more motorists than Memorial Day weekend, according to the American Automobile Association.

On June 30, Arizona announced the reopening of the I-10 Texas Canyon Rest Area, marking the halfway point of the state’s decade-long effort to improve rest areas. Texas Canyon, between Benson and Willcox in southeastern Arizona, will be the ninth of ADOT’s 17 rest areas to be improved since 2013. Many renovations are to repair or replace infrastructure that is more than a half-century old, implement upgrades and comply with the Americans with Disabilities Act. The cost of the work averages about $3 million per rest area.

In South Carolina, the I-26 rest areas east of Columbia reopened June 29 after being used as construction staging areas during the widening project.

A day earlier, Pennsylvania closed its I-80 rest area in Montour County rest area because of a water system problem expected to be resolved before October. 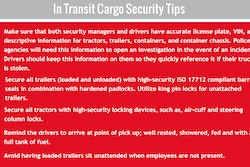 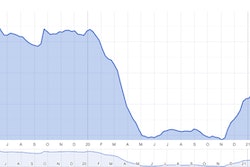