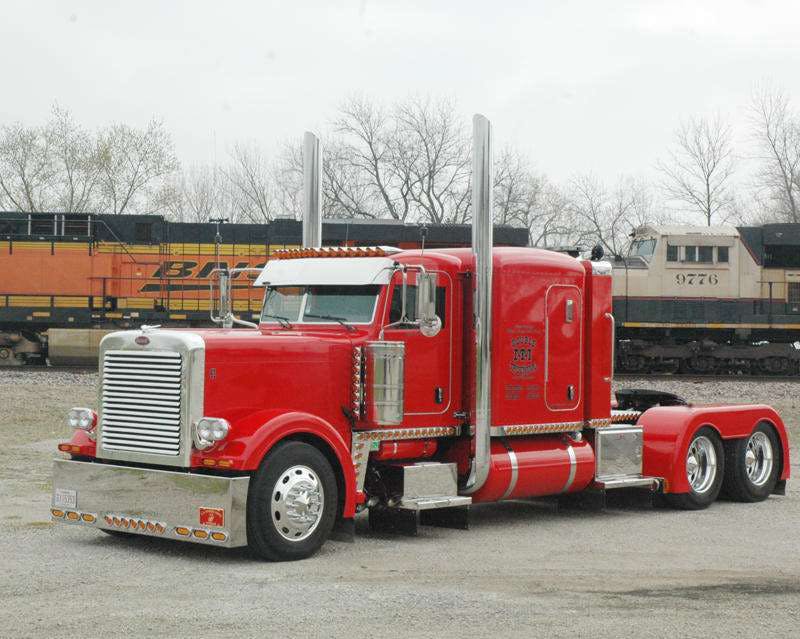 Centerville, Kan., resident Bob Morse says he “never expected to own something like this” 2010 Peterbilt 389. He’s talking about all the aftermarket work he and his son, Levi, put into the truck. After a few lights and new exhaust pipes, Morse says “it just kind of took off and became a working show truck.” Named after a friend, Molly is equipped with a 550-hp Cummins and an 18-speed transmission, hauling general freight nationwide. 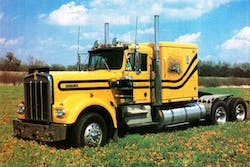 Lady Butterfly, a 1974 Kenworth conventional, was 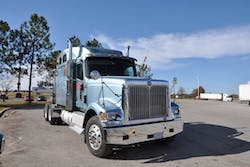 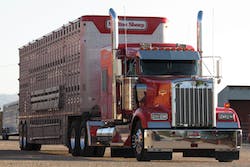 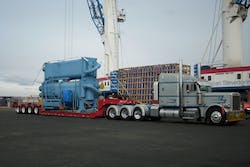