After opening a company-record 47 stores in 2016, Love’s Travel Stops says it plans to surpass that mark in 2017 with the opening of 50 new stores, the company announced this year.

The company estimates the 50 new locations, coupled with parking lot expansion at some existing stores, will add more than 3,400 truck parking spaces. Love’s is also planning to open more of its Truck Tire Care shops this year to complement the 260 already open, as well as adding laundry facilities at a number of its locations.

Additionally, the company will expand its hospitality offerings by opening eight new hotels to bring the company’s total to 19 by the end of the year. 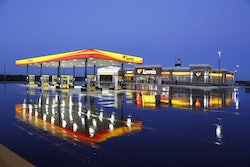 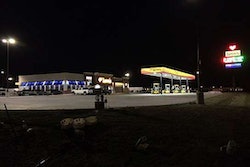