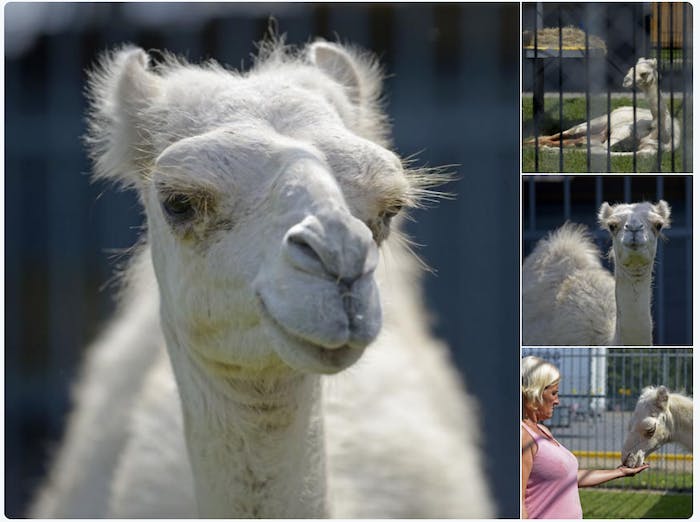 The Louisiana truck stop that once was the controversial home of a live tiger now has a new wild attraction.

According to a report from Baton Rouge newspaper The Advocate, the Tiger Truck Stop off I-10 in Grosse Tete near Baton Rouge is now home to Caspar, a young white camel. It had been home to Tony the Tiger for 17 years until his death in 2017. The tiger, which had become the target of animal rights protests, was euthanized when suffering from kidney failure last October.

Caspar is housed in what had been Tony’s enclosure at the truck stop. A memorial to the late tiger is nearby.

A court battle continues over the ability of places like the truck stop to keep big cats, according to The Advocate’s report. There is a Louisiana state law that bans the ownership of large cats for anyone except colleges, sanctuaries, zoos, wildlife research centers and scientific organizations.

The owner of the truck stop, Michael Sandlin, is fighting that law in court in hopes of bringing in another tiger, the report states. 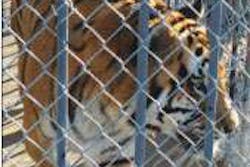 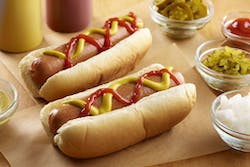 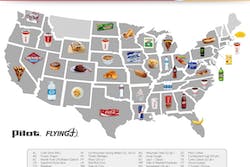 Coffee among top sellers at Pilot Flying J across U.S. 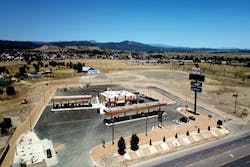