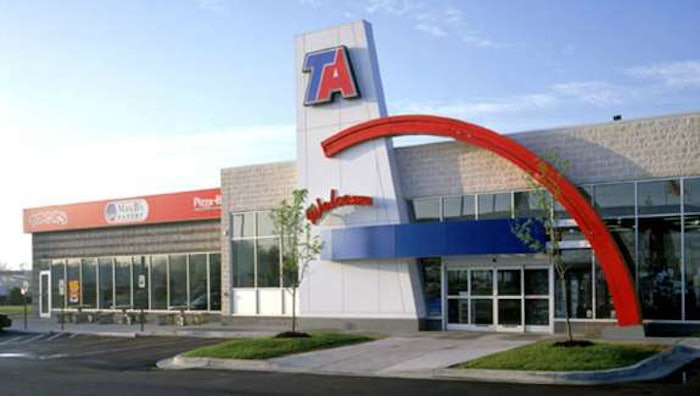 TA says it plans to add a Cinnabon, five more driver showers and a three-bay TA Truck Service repair facility to the location. 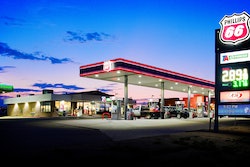 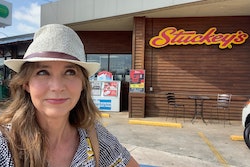 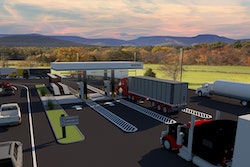