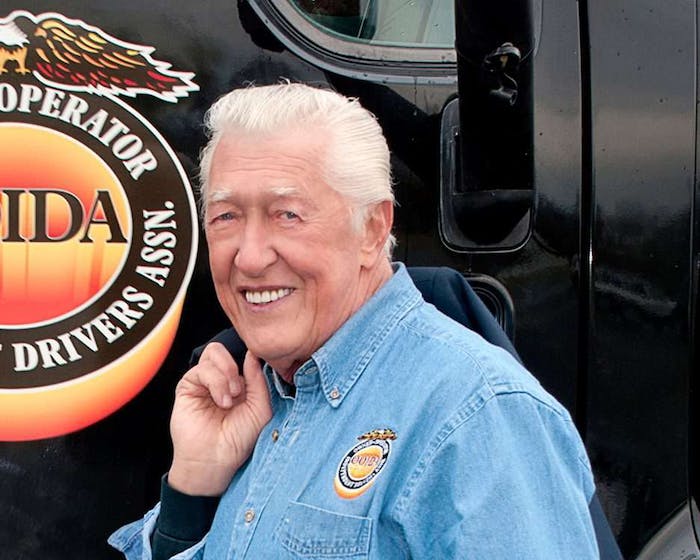 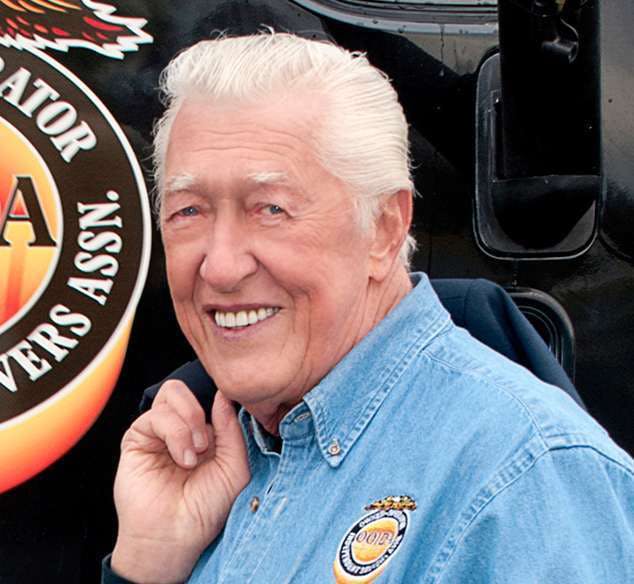 Jim Johnston, the president and CEO of the Owner-Operator Independent Drivers Association and one of its founding members, has died at the age of 78.

Johnston was diagnosed with lung cancer more than a year ago. OOIDA has established a memorial page at this link, and it will announce arrangements for a memorial service that’s open to the public at a later date.

Johnston was “a resilient leader whose determination secured a position on the frontlines for truckers’ rights,” the group said in a statement. He served as OOIDA’s president and CEO for nearly 44 years, since 1974. He was part of a group of truck drivers that founded OOIDA in 1973.

“The trucking industry has lost a visionary and crusader for the rights of all truckers,” said Todd Spencer, who will now serve as acting president of OOIDA. “He leaves behind a legacy of passion and persistence that we will undoubtedly look to as our inspiration going forward as we continue the mission of the association.” 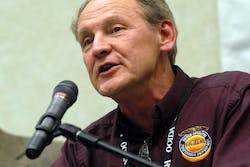 Todd Spencer to head OOIDA until April vote for president 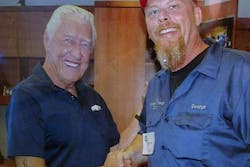 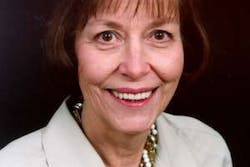 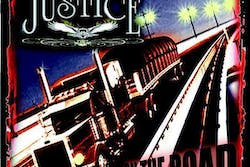