Call of the Highway

A driving stint at 16 turns into a long career for steel hauler Richard Channing.

Three months after getting his driver’s license, Richard Channing took to the wheel driving the Star Mail route around Mansfield, Ohio, to secure his stepfather’s job after he suffered a heart attack. The route began at midnight and Channing finished about 7 a.m. 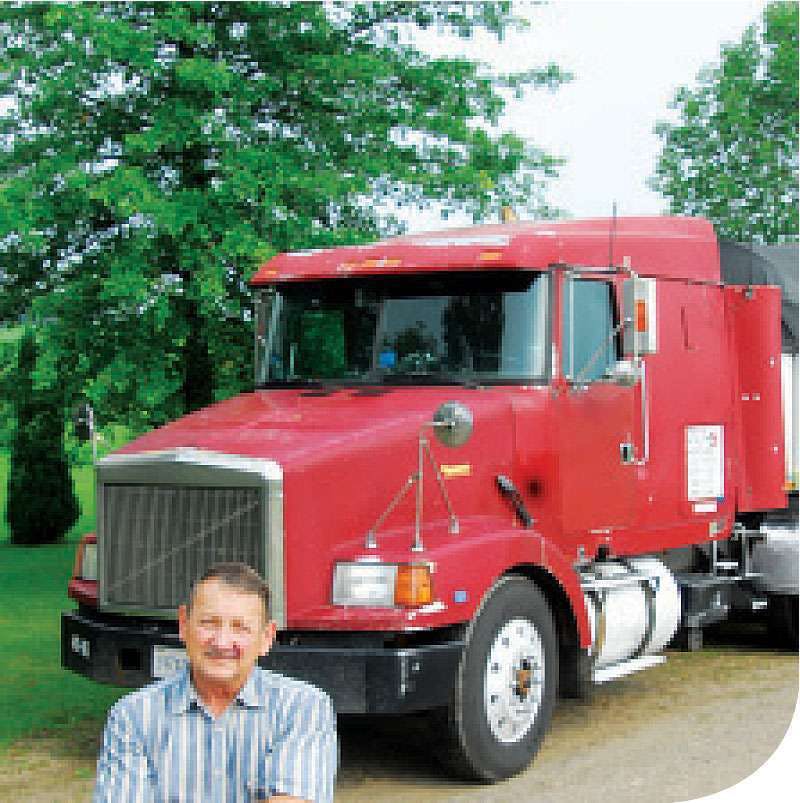 OWNER OPERATOR OF THE MONTH --Richard Channing purchased this 1989 White GMC powered by a Caterpillar 3406 in 1999. He has been driving the tractor five days a week since then.

“So the family had food, I drove the route for a year at 16 years old and went to school,” 70-year-old Channing says. “That was the beginning of it.”

Before getting his first job in trucking, Channing worked as a mechanic for different Ford dealerships and the Ford Motor Co. of Dearborn, Mich., between 1962 and 1966. The skills he learned then, combined with prior coursework in farm mechanics and welding at Thor Research in Cleveland, helped Channing “tremendously,” he says, in his later driving career. “I also learned a lot from my grandpa and uncle on the farm.” To this day, he does the majority of his own repairs.

His first haul later in 1966 was when Channing loaded steel pipe from a Toledo dock onto a 1959 B61 Mack as a company driver for Brada Miller Freight Systems. Bound for the Monroe, Ind., Automatic Sprinkler Co., “I didn’t get much of a break-in,” he says. “The guy that was supposed to break me in got sick and I was on my own.” 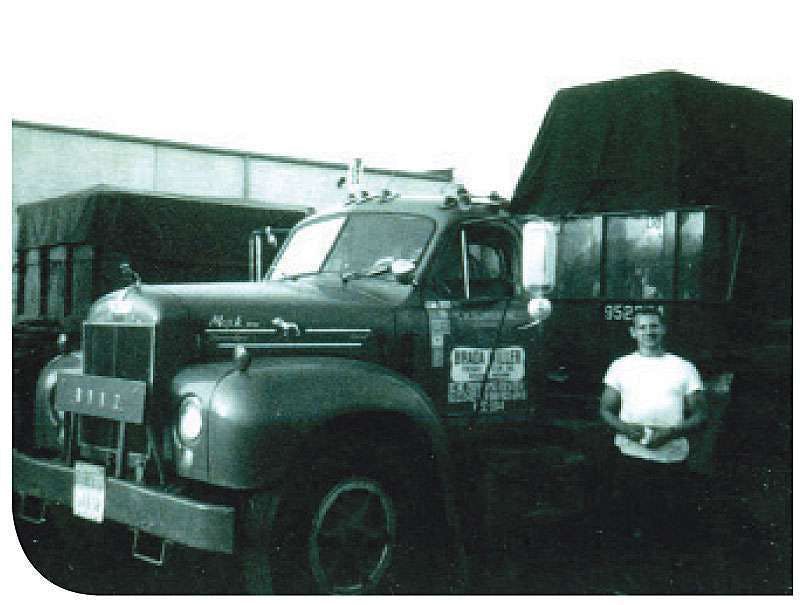 Channing became an owner-operator in 1968 when he bought a 1967 GMC. He has owned seven trucks, including the 1989 White GMC. “‘Her Majesty,’” as he calls the truck, “still works hard five days a week on a dedicated run.”

Leased to Am-Can in Warren, Mich., since 1992, Channing has had many memorable runs, including nuclear core rod and an orange juice machine he called “the elephant” because it had to be lifted through the roof of the plant with a crane.

He hauls steel and other metals from the Youngstown, Pa., area to Muskegon, Mich., five days a week, working 11 to 14 hours a day. His dedication, attention to safety and a record of driving more than 6.25 million accident-free miles earned him the 2008 Universal Am-Can Driver of the Year award.

Melissa Slagter, of Sloan Transport, a Universal Am-Can agent, has worked with Channing for 14 years. “He’s always been dependable,” she says. “You can count on him to go above and beyond. He’s always where he says he’s going to be.”

The accuracy and thoroughness of his business records have helped his career. His wife of 20 years, Diane, rides with him weekly and has handled his bookkeeping .

But Channing says he’s no different from any other trucker. “No matter what happens, he doesn’t think he’s any better or anything than anybody else,” Diane says “He’ll help somebody on the street or someone who is of higher clout, it doesn’t matter.”

In 1998, Channing and his wife helped a neighbor who needed to replace her rundown house. He set up a bank account and asked churches, neighbors and businesses for donations. The community not only purchased a manufactured housing unit but supplied furnishings and spending money for the homeowner. A Toledo television station covered the opening of the new home.

“I never want to be in the spotlight, so I just walk away and keep a low profile,” Channing says. “I was taught that if I had plenty, that I should help people in need.”

Diane Channing calls her husband a jack of all trades, because in his spare time he is always tinkering around with something. Richard Channing enjoys growing food in the family garden, landscaping, woodworking, hunting, fishing and spending time with his family.

After many years on the job, he says he still enjoys meeting people and seeing friends on the road.

“I also like making my own decisions and the freedom of being out, not stuck in a factory,” he says. “I guess I’m just answering the call of the highway.”

1992-present: Leased to Universal Am-Can on a dedicated run

2008: Universal Am-Can Driver of the Year

Richard Channing is a finalist in the 2011 Owner-Operator of the Year contest sponsored by Cummins Engines and RAM Truck, and produced by Overdrive and the Truckload Carriers Association. The winner will be announced at TCA’s annual convention March 4-7, 2012, in Orlando, Fla., and will win a Cummins-powered RAM pickup. 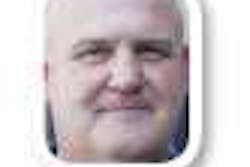 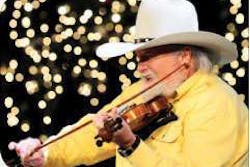 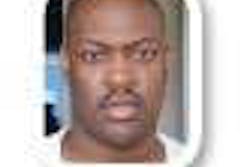 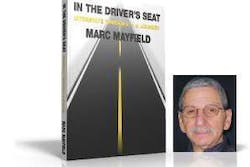