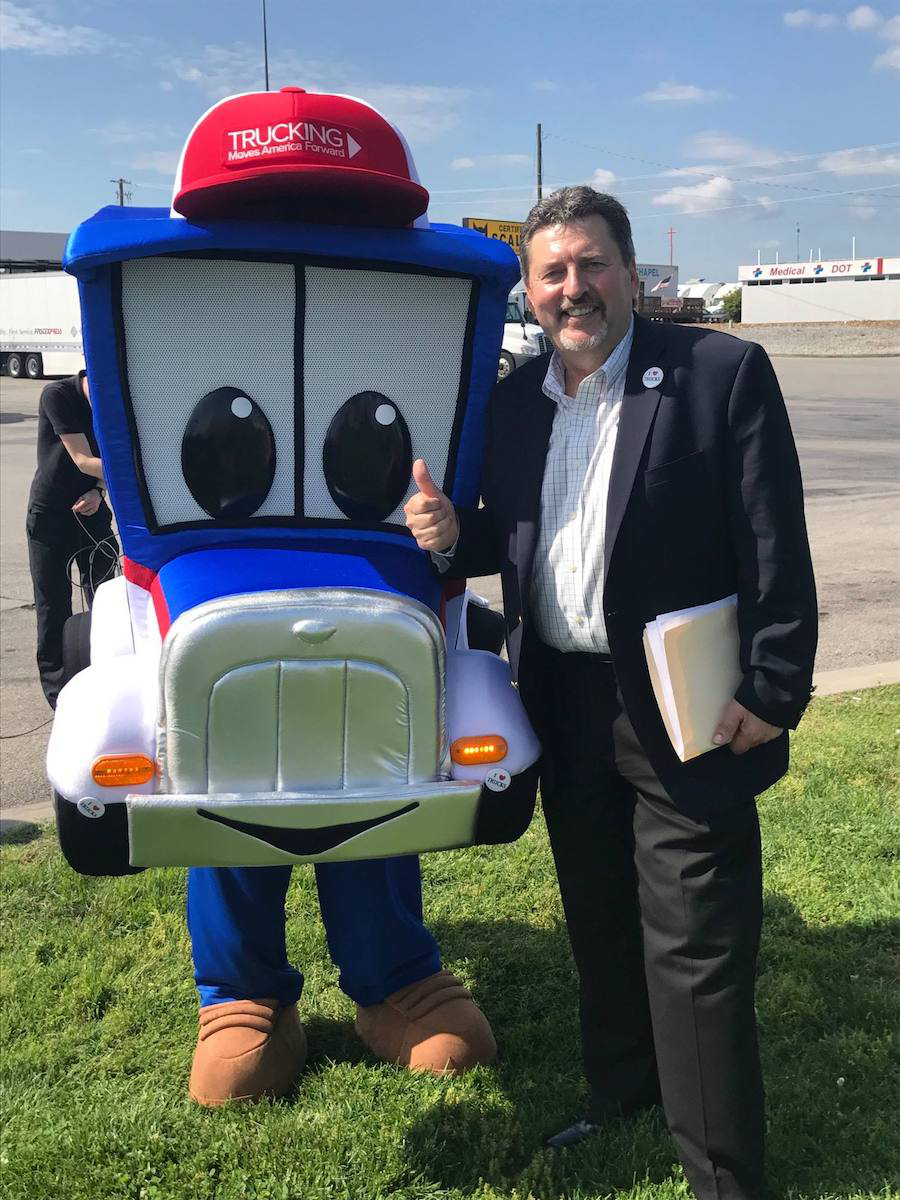 Trucking industry image group Trucking Moves America Forward raised more than $1 million in 2017 to help enhance the public perception of truckers and the industry as a whole, the group announced Wednesday.

Since its inception four years ago at the Mid-America Trucking Show, TMAF has raised more than $4 million.

During a press conference Wednesday, in which the group announced its 2017 accomplishments, TMAF executive committee member Elisabeth Barna said the group raised money at the National Truck Driving Championships last year, as well as through the sale of Christmas ornaments and other efforts throughout the year.

The money was used to run billboard campaigns throughout the year that were seen by 17.4 million people, as well as radio advertising that was heard by 26.6 million people during the year, and online advertising seen by more than 500,000 people.

Finally, the group’s trailer wraps, which feature images of products truckers haul and slogans to promote the industry’s image, are now on 184 trailers nationwide. TMAF says each trailer wrap represents 16 million impressions for the market it is in. 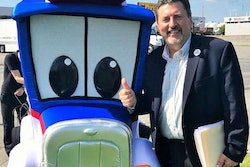 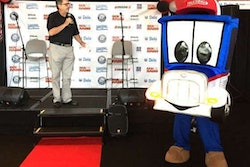