Al Beck, Randy House and Harvey Zander were named 2008 Contractors of the Year by Dart Transit, based in St. Paul, Minn. House has accrued more than a half-million miles safe since his four years with the fleet. Beck, April 2008 Overdrive Trucker of the Month, has been with the company for 24 years and received the Three Million Mile Safety Award from the National Safety Council.

Zander has hauled with Dart for 29 years and is a former Overdrive Trucker of the Year.

Ft. Worth, Texas-based reefer division of FFE Inc.,Lisa Motor Lines, named Stephen Lasley Contractor of the Year 2008, while Richard and Gary Nix received the Team of the Year 2008 award. 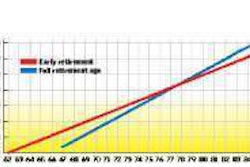 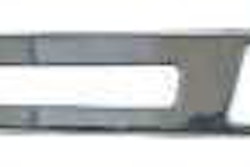 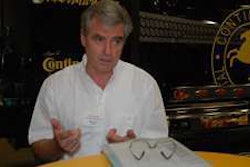