Bose Corp. introduced a futuristic driver’s seat that senses cab vibrations and neutralizes them with high-speed adjustments to the seat’s suspension. The Bose Ride was unveiled at the Massachusetts headquarters of a company better known for its high-end sound systems.

Packed in to the seat’s base are sensors, a microprocessor, power amplifier, linear electromagnetic actuator and energy storage system. Together, these components reduce “whole body” vibration by 90 percent, the company says. To handle the system’s power needs, engineers reduced the electrical demand by designing the system to be regenerative.

“When you hit a pothole, the unit draws energy to hold you in place,” said Jim Parison, the project’s principal engineer. “But then at the other side of that hole the upward impact does the pushing, and the system instantly becomes a generator and sends the excess energy to a local onboard storage device.” This reduces the constant electrical draw to about 50 watts instead of 3,500.

“We’ll be ready to manufacture on a build-to-order basis for fleets at the end of March,” said Mike Rosen, a chief engineer. “We intend to make the product available to owner-operators [afterward].”

Bose officials declined to discuss pricing except to say that it will be “well below five figures.” The officials also declined to say which truck seat manufacturer is providing the seat back and bottom. 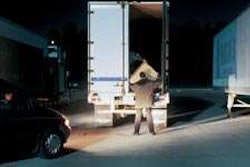 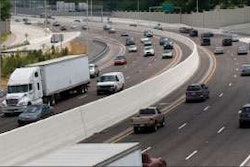 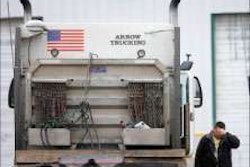