Traffic fatalities for 2009 are projected to reach the lowest level since 1954, the U.S. Department of Transportation announced today, March 11.

According to early projections, the fatality rate per number of miles traveled reached the lowest level ever recorded.

“This is exciting news, but there are still far too many people dying in traffic accidents,” said U.S. Transportation Secretary Ray LaHood. “Drivers need to keep their hands on the steering wheel and their focus on the road in order to stay safe.”

The National Highway Traffic Safety Administration attributes the decline in 2009 to a combination of factors that include increased seat belt use and high visibility campaigns like Click It or Ticket and “Drunk Driving. Over the Limit. Under Arrest,” which helps enforce state laws to prevent drunk driving and distracted driving. In addition, the decline is also the result of safer roads, safer vehicles and motorists driving less. 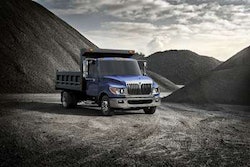 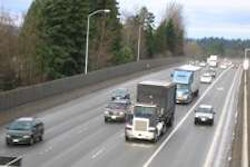 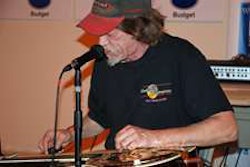