Since June, BTS reported the Freight TSI index has risen 3.3 percent. It has increased in six of the past eight months. The index declined 4.1 percent during 2009 and 12.4 percent in two years. For additional historic data, click here 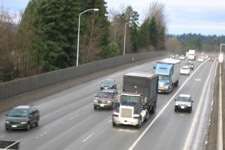 Freight has increased since last June.

The Freight TSI measures month-to-month changes in freight shipments in ton-miles, which are then combined into one index. The index measures the output of the for-hire freight transportation industry and consists of data from for-hire trucking, rail, inland waterways, pipelines and air freight. 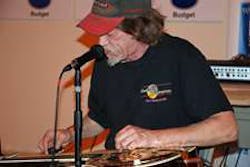 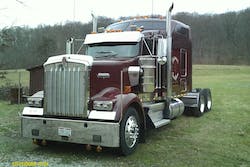 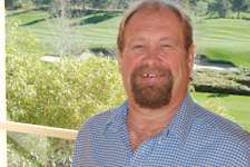 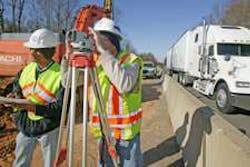