The TSI is a seasonally adjusted index that measures the output of the for-hire freight transportation industry, including for-hire trucking, rail, inland waterways, pipelines and air freight. It includes historic data from 1990 to the present. The baseline year is 2000. 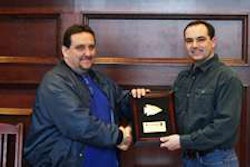 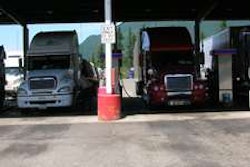 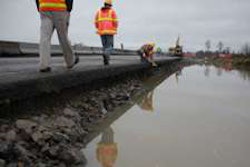