Pat Eilen says the Best of Show victories taken in both working class categories at the Great American Trucking Show Pride & Polish by him and his brother Jonathan are more than icing on the cake. “It’s really more than we thought would ever happen when we started showing trucks,” says Eilen, of Hampton, Minn.-based Eilen and Sons Trucking. “It really sort of puts us over the top with what we originally wanted to achieve.” 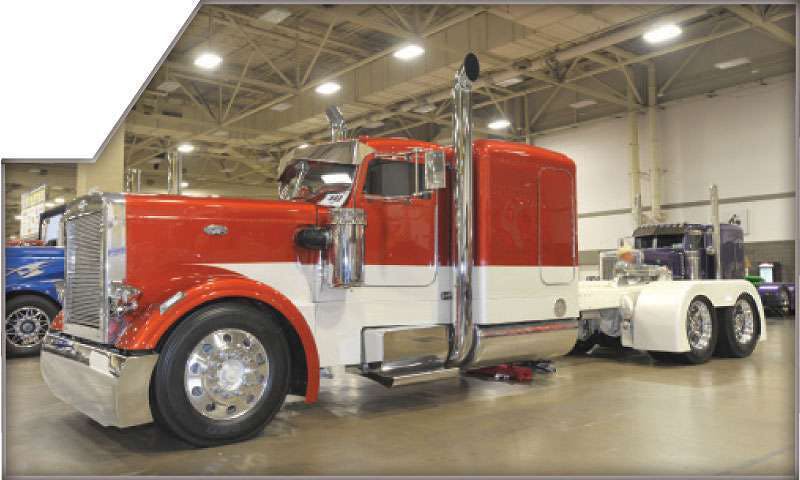 The brothers use their trucks to pay homage to their brother Jake, who died in a 2008 car accident. “That’s why we went with the black [paint], to honor him,” Pat says. “He’s the one who started the whole deal, and with him not being around, we want to keep carrying on the family tradition.”

This year marked the 20th anniversary of the Pride & Polish truck beauty show, and 53 trucks competed. Among those were “30 to 35 of the best show trucks in the country,” says Pride & Polish Director Neal Holsomback. “And the turnout of spectators has been just unreal.”

This 2007 Peterbilt 379 and matching CPS dump trailer combo, owned and operated by Jake Lindamood, hauls debris from demolition sites, mostly in the Dallas area. “Everything on the truck was done in-house, and putting that much work into it, you enjoy every part of it," Lindamood says.

Jake Lindamood’s 2007 Peterbilt 379 with a 2007 CPS dump trailer won Best of Show Limited Mileage Combo. The truck and trailer won the show’s top honors in the Working Class in 2009.

Best of Show Limited Mileage Bobtail honors went to Andy Zary and his 1959 Mack B-61. He bought the truck in 1968 and began converting it to a show truck in 1983. “When we started in ’83, we didn’t really know where we were going to end up. But we stripped it down to the frame and started building from there up,” Zary says.

New to this year’s show was the Builder’s Class category, in which Kevin McIntyre’s 1984 Peterbilt 359, built by Denver-based Outlaw Customs, won Best of Show. The truck features a line of parts designed specifically for the show rig, including a rolled front bumper and matching tool boxes, aluminum mirror brackets, dished center-fill fuel tanks and a custom deckplate. 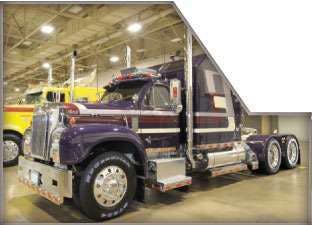 Pat Eilen says he and his brother built their trucks in-house, affording them the opportunity to “always bring something that’s definitely an eye-catcher and something that’s different from the rest of the trucks.”

But, the trucks aren’t the main attraction, he says. “We just love to keep coming back and seeing old friends and meeting new people. That’s really what it’s all about – just to get the expressions of the kids and the families that come check out the work you do.” n 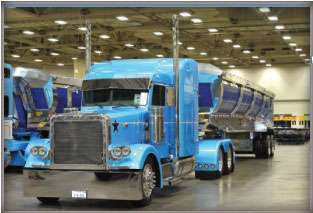 Driver David Sierra says the truck’s Lone Star emblem and pulsing line represent the love he and the rest of the crew at Bill Hall Jr. Trucking have for the Dallas Cowboys. The 2001 Peterbilt 379 placed second in the Specialized Working Combo category.

See a complete list of Pride & Polish winners, along with photos, at CustomRigsMag.com under the Events listing. 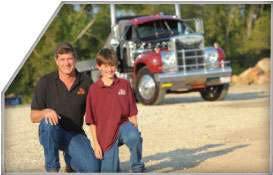 Eric Hardage, 12, inherited from his grandfather this 1963 Mack B-63, which he’s dubbed “Big Dog.” Eric and his father Jeff recently finished a three-year restoration. The truck won First in Specialized Antique. 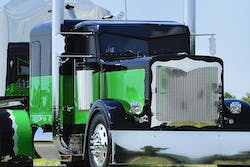 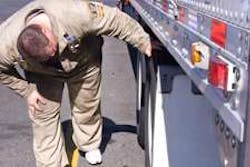 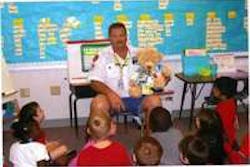 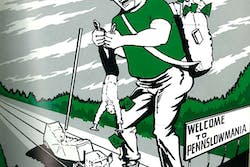