For the third time in four weeks, the average weekly retail on-highway diesel price increased this week, jumping 4.9 cents to $3 a gallon, according to the U.S. Department of Energy.

The national average price is 41.8 cents higher than the same week last year. 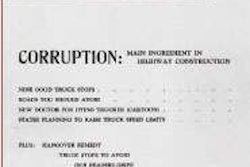 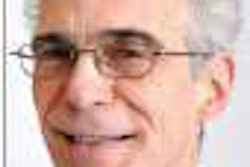 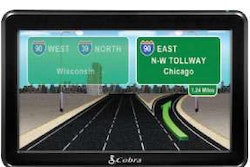 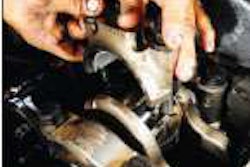