ACT Research projects 2010 production of Class 8 vehicles at approximately 151,000 units, up 27 percent from a weak 2009, but still well below normal replacement demand.

ACT forecasts that demand will grow the next two years, with production in 2012 exceeding 300,000 units. The forecast for Classes 5-7 production is less robust, growing 15 percent in 2010 and 14 percent in 2011 due to the slow recovery in the construction and housing sectors.

“Our forecast for 2010 has stayed in a narrow range for the past 15 months as our model predicted a slow economic recovery and heavy-duty demand still well below normal replacement,” said Kenny Vieth, ACT president and senior analyst. “While headwinds make a full-blown economic recovery unlikely before 2012, recent trends in the transportation and commercial vehicle markets point toward demand for new vehicles building throughout 2011 and 2012.” 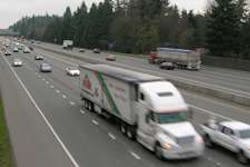 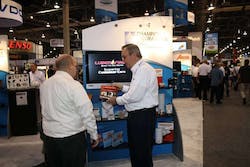 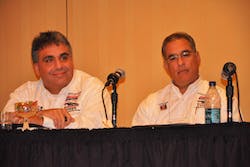 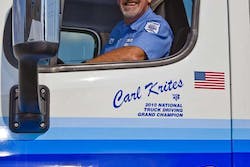