Newly hired company drivers and owner-operators are being paid $1,000 sign-on bonuses, West Side Transport announced. The dry van fleet is based in Cedar Rapids, Iowa. 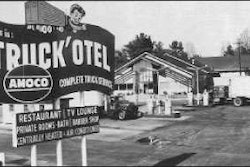 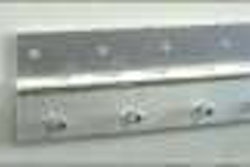 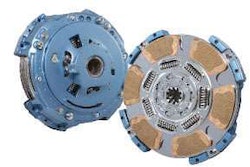 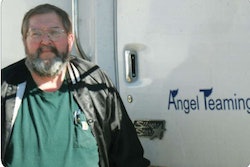