Net orders of commercial trailers of 21,314 units in November increased 23 percent over October, which was the strongest month in more than two years, ACT Research Co. said. November net orders more than tripled from the same month last year.

In the latest release of State of the Industry: U.S. Trailers, ACT noted the surge has been led by a strong rebound in dry van trailers, the largest segment of the commercial trailer market. Over the last three months, net orders for the dry van segment are up 217 percent from the same three months in 2009. On a year to date basis, all eight trailer types are up from 2009, although grain trailers and platform (flatbeds) are up only modestly.

“An appropriate description of 2010 trailer net orders would be ‘in like a lamb, out like a lion’,” said Kenny Vieth, president and senior analyst with ACT Research. “With rising trucker profits and deferred capital investment, the stage is set for healthy trailer demand in 2011. History shows that when the industry cycles, it is typically a two- to three-year process.” 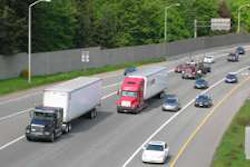 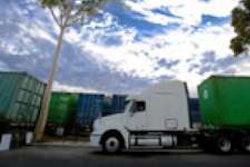 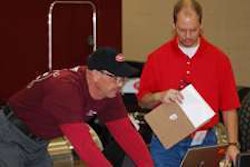 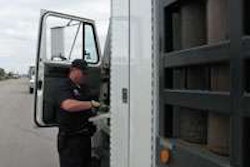