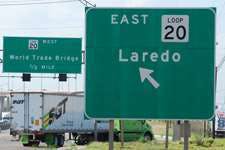 The proposal, which can be downloaded here, outlines the steps Mexican carriers would have to take, including a comprehensive safety audit and vetting process, before being granted access to operate in the U.S. Carriers phased in to the program would undergo several inspections and reviews as part of a monitoring process to ensure continued safe operation in the U.S.

After the ban in 2009, LaHood and other Administration officials met with lawmakers, safety advocates, industry representatives and other stakeholders to address concerns. The DOT says the initial concept document covers questions raised during that process.

The Owner-Operator Independent Drivers Association had a critical reaction to the proposal. “With so much focus in Washington on creating jobs, it’s a bit shocking that the administration would pursue a program that can only rob U.S. drivers of their jobs,” said Todd Spencer, OOIDA executive vice-president.

“While we appreciate that the administration is proposing to allow Congress and the public to weigh in on a future trucking program with Mexico, they seem to be missing the main issue at hand,” Spencer added. “The onus is upon Mexico to raise their regulatory standards, not on the U.S. to lower ours to accommodate their trucking industry.”

The DOT says a formal proposal can be expected in the coming months followed by a public comment period. 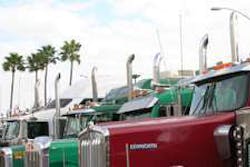 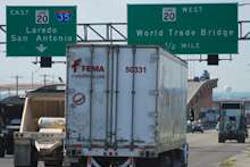 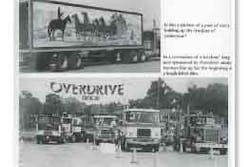 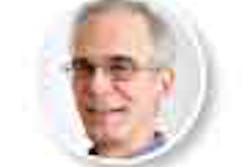