Trade using surface transportation between the United States and Canada and Mexico in October increased 14.9 percent over October 2009, hitting $70.6 billion, according to the Bureau of Transportation Statistics of the U.S. Department of Transportation.

The value of U.S. surface transportation trade with North American Trade Agreement partners Canada and Mexico in October was 2.9 percent below October 2008.

BTS reported the value of U.S. surface transportation trade with Canada and Mexico rose 3.3 percent in October from September. Month-to-month changes can be affected by seasonal variations and other factors.

Surface transportation consists largely of freight movements by truck, rail and pipeline. In October, 86.1 percent of U.S. trade by value with Canada and Mexico moved on land. 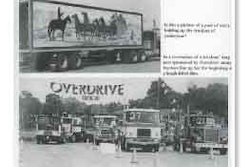 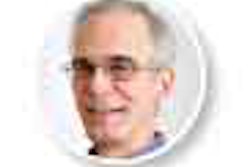 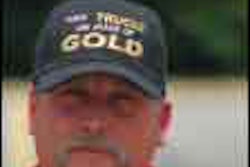 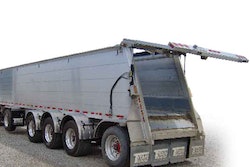