The national average retail price of diesel increased for a sixth straight week, climbing 0.2-cent to $3.333 during the week ended Jan. 10, according to the U.S. Department of Energy’s Energy Information Administration.

The average price is more than 45.4 cents higher than the same week last year and is at the highest level since late October 2008.

Prices gained in all regions by less than a penny except the Midwest, where it dipped 0.1 cent. The largest increase was in the New England area of the East Coast where the price advanced 2.3 cents. The nation’s most expensive diesel continues to be in California at $3.516. 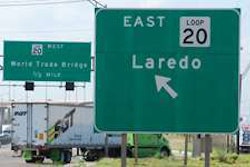 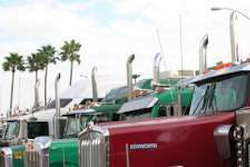 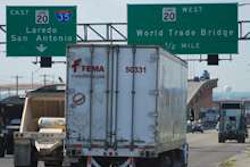