Rochelle Gorman, CEO of CalArk International, received the inaugural “Influential Woman of the Year” award from Navistar Inc. and the Women In Trucking Association March 16 at the Truckload Carriers Association annual meeting.

“The ‘Influential Woman of the Year’ award is designed to shine a spotlight on the great leadership demonstrated by women in the trucking industry,” said Anne Belec, vice president and chief marketing officer, Navistar.

Ellen Voie, president of Women In Trucking, said, “Rochelle’s story of tripling CalArk’s revenues while at the same time mentoring other women and raising a family is an inspiration as WIT furthers our mission to celebrate the success of women in what has traditionally been a very male-dominated industry.” 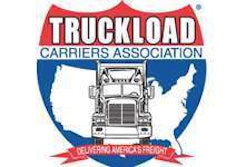 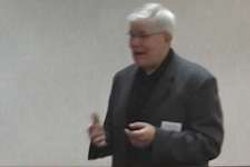