Jonathan Eilen, whose 2010 Peterbilt 389 won Best of Show in the Working Combo category in last year’s Great American Trucking Show Pride & Polish event, was named the winner of the National Association of Show Trucks Truck-Lite Trophy Series. Four finalists were selected at each NAST truck show, and the championship was awarded in Louisville, Ky., in March.

Eilen received a $5,000 check at the awards ceremony. His black and orange 389 memorialize his late brother, Jake, who died in a car accident in 2008. 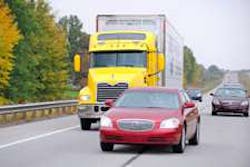 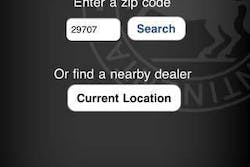 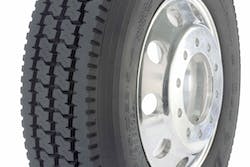 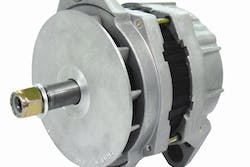