Surface transportation trade between the United States and its North American Free Trade Agreement partners Canada and Mexico increased 15.6 percent in March over March 2010 to $80.8 billion, according to the Bureau of Transportation Statistics of the U.S. Department of Transportation.

The March total was the largest month since data collection began in 1994, beating the previous record set in April 2008 by 8.8 percent. BTS reported the freight value in March rose 21.5 percent from February. 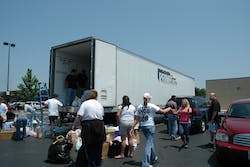 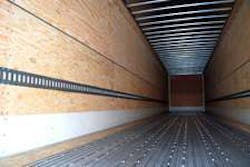 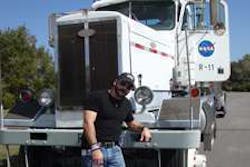 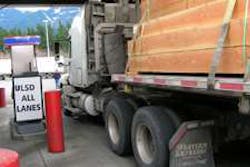