The average weekly price has increased only once in the past seven weeks, falling 17.4 cents.

Average prices in all regions but one declined in the latest week, with the exception being the Gulf Coast where the price remained unchanged. The biggest decrease was in the Rocky Mountain region, where the price dropped 2.9 cents to $3.959. The Central Atlantic area dipped 1.4 cents to $4.074.

The national average price is 98.9 cents higher than a year ago. While the national average is below $4 a gallon, the West Coast, California, New England and Central Atlantic remain that level. The record diesel price was $4.764 in July 2008. 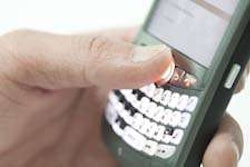 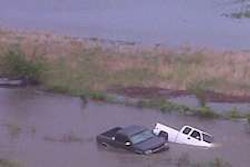 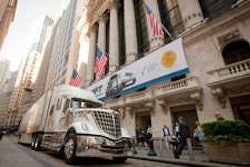