The Obama administration and the International Energy Agency arranged for the release of 60 million barrels of oil to offset supply disruptions and to help reduce prices, including 30 million barrels from the U.S. Strategic Petroleum Reserve.

The U.S. and the IEA each plan to release two million barrels of oil a day for the next 30 days. U.S. refiners can bid on the crude oil and have it shipped to them from storage facilities along the Gulf Coast.

The uprising in Libya has taken an estimated 1.5 million barrels a day from the global oil market, compared with two million barrels that the IEA will release. World oil prices have fallen from a high of almost $114 a barrel in late April to $91 on June 23.

However, Graves said the administration’s response to high fuel prices cannot be limited to the short-term solution of tapping emergency reserves.

“The trucking industry alone consumes roughly 97.7 million gallons of diesel fuel each day,” he said. “The 30 million barrels the Obama administration will release into the market is enough crude oil to supply our nation for just a couple of days.” 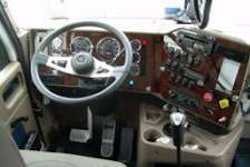 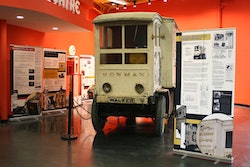