Congress gets letter to back heavier trucks

The Coalition for Transportation Productivity, a group of more than 180 shippers and allied associations supporting higher federal vehicle weight limits on interstate highways, sent a letter to Congress July 18 to confront what it describes as misinformation surrounding legislation.

CTP says it wrote to dispel incorrect allegations about the Safe and Efficient Transportation Act (H.R. 763, S. 747) offered by groups opposed to the legislation.

“The Safe and Efficient Transportation Act, or SETA, has been the subject of a deliberate misinformation campaign, and it’s time to set the record straight,” said John Runyan, CTP executive director. “Members of Congress need to know that the facts support SETA as a safe way to boost economic productivity while reducing our carbon footprint and the number of trucks necessary to meet demand.”

Runyan says trucking is at its safest point since the U.S. Department of Transportation began keeping records in 1975. “We need to continue that positive trend,” he says. “In order to drive and accommodate economic growth, we can either put more trucks on the road or allow them to safely carry more weight.”

SETA would offer each state the authority to open portions of its Interstate network to six-axle trucks that can ship more freight while meeting the same federal braking and handling standards. “Six-axle trucks can help companies lower their accident rates and dramatically reduce their fuel use and carbon emissions,” Runyan said. 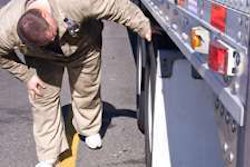 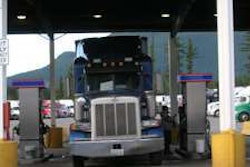 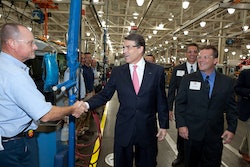 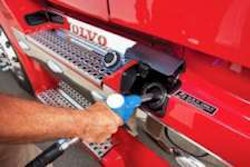