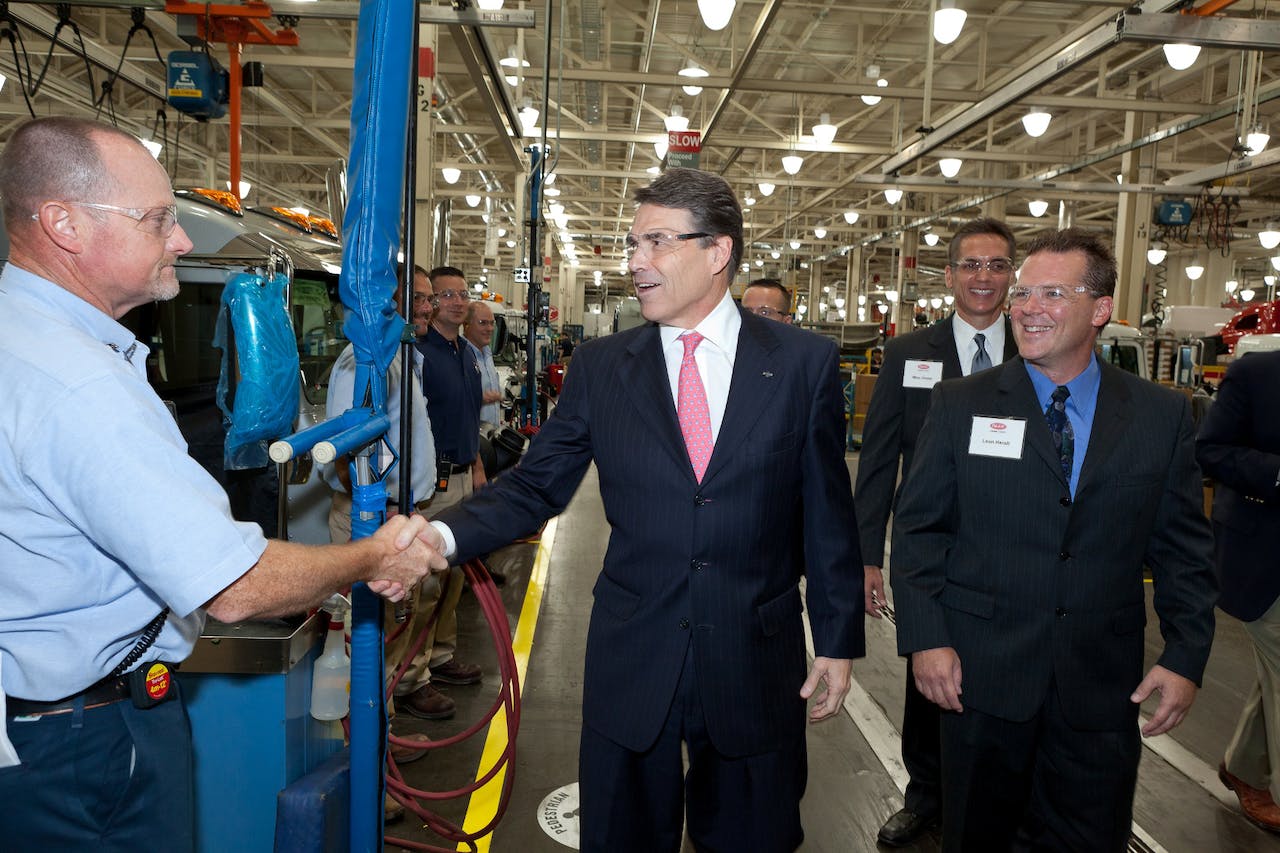 Senate Bill 20 establishes a natural gas transportation corridor in the Texas Triangle, which includes Austin, Dallas/Fort Worth, Houston and San Antonio, by increasing the number of natural gas refueling stations and supporting the use of natural gas-powered trucks. 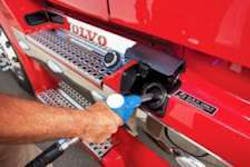 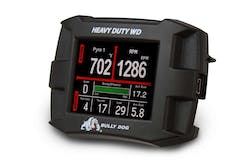 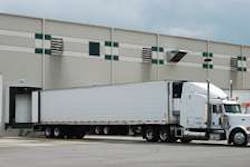 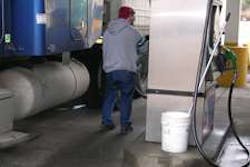