GPS manufacturer Rand McNally named Edward Crumer, an owner-operator for Allied Van Lines, as its 2011 Navigator of the Year and recipient of $25,000, the company announced Friday.

The company says Crumer was selected because of his hauls — he carries belongings to families of fallen soldiers — and his story of navigating through Rogers Pass in the Canadian Rockies, a 48-hour trip in which Crumer had to stop three times for snow avalanche-related road closings.

The contest was part of the company’s Moving America Trucker Appreciation Tour, which culminated at the show.

It also announced that all IntelliRoute TND purchasers are eligible for the Lifetime Map Program. For a one-time $89 fee, customers can have access to the latest Rand McNally map updates as long as they own the device. Updates include road construction, feature updates and road changes derived from the Tell Rand feature that allows TND users to upload changes. 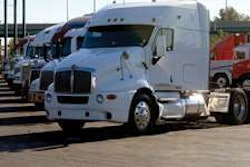 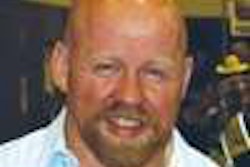 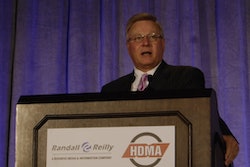