The U.S. average diesel price advanced for a second straight week after six weeks of falling prices, according to the latest figures from the U.S. Department of Energy’s Energy Information Administration.

The national average price increased 2.6 cents to $3.854 through Jan. 16. The average price had declined 22.7 cents over the previous six weeks. The latest price is 44.7 cents higher than a year earlier. 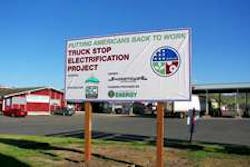 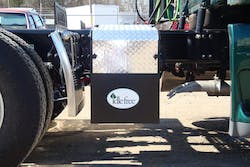 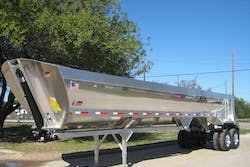 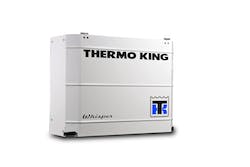