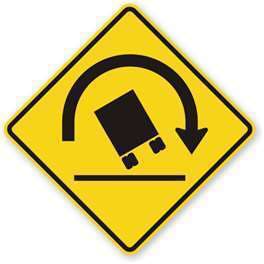 The American Transportation Research Institute on Wednesday, May 9, released findings from the first phase of a three-part research effort aimed at mitigating costly large truck rollovers. ATRI’s first phase produced a database of locations with the highest frequency of large truck rollovers using more than 50,000 crash records from a nine-year period. The database, which covers 31 states, provides insight into the location of high-frequency rollover locations to both public transportation officials and the trucking industry.

“This research is not only important to the trucking industry, as it informs drivers of potentially dangerous locations, but it should also jumpstart the dialogue between industry and government to work together to improve safety at these sites,” said Steve Niswander, vice president of safety policy and regulatory relations for Groendyke Transport. The rollover locations identified through the phase one research are provided in state-specific summary reports and through an online interactive map.

ATRI says it will continue its research by investigating the identified locations further to better understand rollover causal factors. Subsequent phases of ATRI’s research will focus on rollover mitigation strategies, such as a real-time in-cab notification system and outreach to public sector officials who have the ability to address potential problems related to roadway design and signage.

The full report, state-specific summary reports and an online interactive map are available on the ATRI Website at www.atri-online.org. 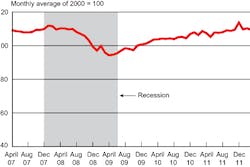 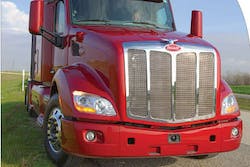 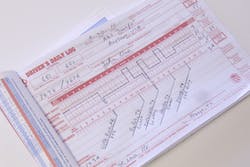