The public has until May 21 to comment on three Mexican carriers applying for authority through the cross-border trucking pilot program.

Each applicant has one truck and one driver to participate in the program, as do the three carriers already admitted to the program. Participating carriers have made 29 crossings into the United States since the agency began the program in October.

FMCSA said Higienicos y Desechables del Bajio and Servicios Refrigerados Internacionales have affiliations with other companies not noted in their initial applications. However, the companies connected with the two carriers are in good standing or are inactive and there is no evidence that there is an attempt to hide previous non-compliance or safety problems, it stated.

Anyone wishing to comment on the applicants’ PASAs must use one of the following methods and include the Federal Docket Management System Number, FMCSA-2011-0097:

More information is available on the Federal Register.

On a separate but related issue, the agency’s Motor Carrier Safety Advisory Committee will continue work on designating a subcommittee to provide independent monitoring of the pilot program on May 23.

The FMCSA has requested the MCSAC form a subcommittee comprised with one member from each of the safety advocates and law enforcement communities and a MCSAC member. The committee is also to invite a representative of Mexico’s federal motor carrier agency to participate in meetings in a non-voting advisory capacity.

The committee also is to assess the safety record of Mexican carries program participants and issue a final report addressing whether FMCSA conducted the program consistent with the objectives it had stated. 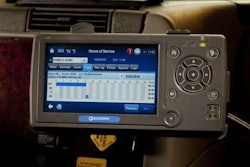 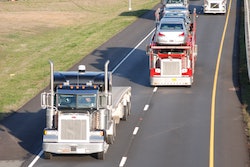 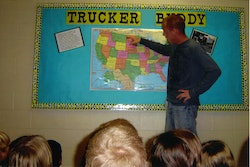 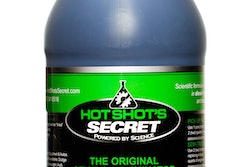