The Great West Truck Show starts Thursday, June 14, at the Sands Expo & Convention Center in Las Vegas, and with it comes the second installment of the 2012 Pride & Polish season. It is also the fourth stop of the 2012 Pride & Polish National Championship tour, which began in October 2010 at the Charlotte Diesel Super Show at the Charlotte Motor Speedway in Concord, N.C.

The four Best of Show winners from next week’s event will be entered into the final, National Championship judging round at the Great American Trucking Show in Dallas in August.

Click here to register to attend Great West, and for more information about the show, visit greatwestruckshow.com. 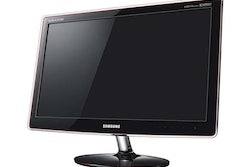