Navistar will soon pivot from its controversial exhaust gas recirculation (EGR) solution and adopt the selective catalytic reduction (SCR) path taken by its competitors to meet 2010 diesel emissions regulations, according to a report today in the Wall Street Journal.

Navistar declined to comment on the story, but is holding a conference call Friday morning to “update various operational matters concerning the company.”

Navistar is the only diesel engine manufacturer that attempted to meet the U.S. Environmental Protection Agency’s stringent 2010 regulations using an “EGR-only” approach. The strategy has placed Navistar in a contentious role with its competitors in the North American truck market and the federal government but has not yielded an engine certified by EPA.

According to the Journal, the new strategy is a move by Navistar’s new president, Troy Clarke, to revive the company’s flagging truck business, which has been hurt by the lengthy EGR-SCR war, lawsuits and reported maintenance issues. Clark, a former General Motors executive, is reportedly working to repair relations with EPA and the California Air Resources Board. The Journal notes that Navistar has been at odds with those agencies for three years, “repeatedly accusing them of showing preferential treatment to truck makers that use SCR.”

The Journal notes that Navistar’s market value “has fallen by more than half over the past year as truck buyers became wary of the company’s engines.”

Although SCR has proven to be a reliable emissions solution in the heavy-duty truck market, a move to that technology by Navistar will not be without risk. It is not known how far the company is along the SCR development path, though Navistar currently sells SCR-equipped trucks in South America. Still, as the Journal notes, it will certainly require additional development and engineering costs at a time in which the company has been burning through cash and losing market share. Additionally, EPA will still have to certify any Navistar SCR engine as compliant before it can be sold in North America – a process that could take up to three months. 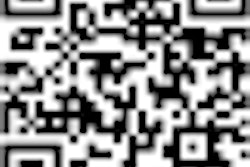 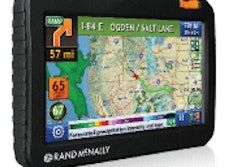 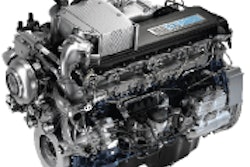