The Truckload Carriers Association has teamed up with Truckers News/Overdrive to name the nation’s top company driver/owner-operator. Nominations will be accepted until Sept. 15.

Finalists will be featured in Truckers News during 2012, and the 2012 Company Driver of the Year will be announced in 2013.

The competition is open to drivers who log the majority of their miles in the truckload segment. Nominees should have strong records in safety, professional accomplishment, and contributions to the industry and their communities.

TCA and Truckers News’ sister publication, Overdrive, are holding a comparable contest for owner-operators. To nominate a driver go here. 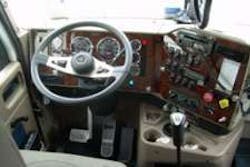 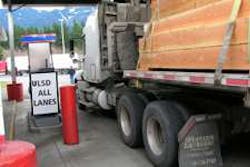 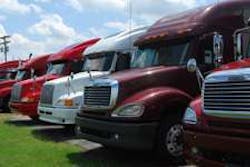 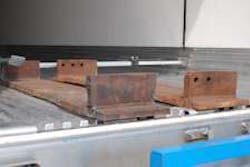