SR 60, also known as the Pomona Freeway, is a vital route for trucks moving freight between the ports of Los Angeles and Long Beach to distribution centers and warehouses in the Inland Empire east of the city.

The Paramount Boulevard overpass sustained extensive damage in the blaze on Dec. 14, and Caltrans already has completed partial demolition of the structure. 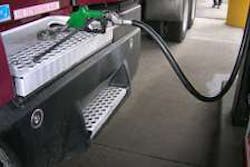 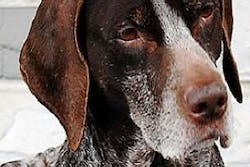 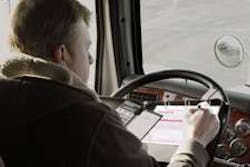 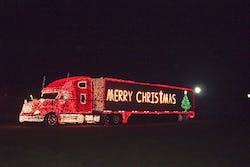