Motor Carrier Service Inc. of Northwood, Ohio, was named today as the Best Fleet for Company Drivers in the contest managed by the Truckload Carriers Association and CarriersEdge.

Paramount Freight Systems of Ft. Myers, Fla., was named today as the Best Fleet for Owner-Operators. The contest was sponsored by Marsh Canada Ltd.

MCS measures driver performance as a routine part of daily operations. MCS actively solicits its drivers’ feedback up front. For example, drivers were recently asked what they should be measured on and which factors they believe are less useful indicators of performance. When they suggested that truck cleanliness and driver attitude be taken into consideration, MCS incorporated these measurements into the overall evaluation procedure.

Mark Murrell, president of CarriersEdge, said, “Both of this year’s overall winners are fairly small fleets of under 200 drivers each, yet they act like ‘big companies’ in terms of their driver outreach efforts, committees and programs.

Gary Salisbury, outgoing chairman of TCA and president and CEO of Fikes Truck Line Inc., said, “Motor Carrier Service Inc. and Paramount Freight Systems dispel the myth that small companies can’t compete with the big guys. No matter what your size, you can still create an outstanding work environment for your people.” 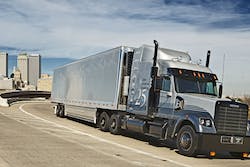 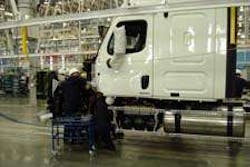 Class 8 orders down in February 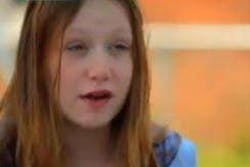 ‘What saved me was that truck driver’ 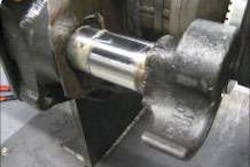 How to: Do a Brake Job