**(Overdrive editor Max Heine is posting updates from the Truckload Carriers Association annual meeting via the OD Twitter feed and Facebook page today. Expected to be included among the news are company driver and owner-operator of the year awards. Stay tuned.)**

Click through the thumbnail of the graph here for Politico writer Adam Snider’s brief dissection of the debate over the new hours rule, his reporting tracking primarily in the divisions over what exactly is wrong with it. Safety groups say it’s the 11-hour maximum drive time, the American Trucking Associations new restriction imposed with no quantifiable safety benefit, and both sides have taken the FMCSA to court over it.

Left out of the discussion, as per usual in mainstream reporting on trucking regulations, is any real representative of those who will have to live day-to-day where rubber meets road with the rule.

That’s you, but of course.

Among the more interesting quotes in the story is this one, from House Oversight and Government Reform Committee Chairman Darrell Issa (R-Calif.):

“Narrow” might be the last word I imagine you’d use for the “use of authority” bubbling out of the FMCSA the last few years (and this story doesn’t touch CSA). In some cases, of course, industry groups have gotten behind the agency — the Politico story in the end gets to a finale with the American Trucking Associations’ favor of the agency in its battle with the Owner-Operator Independent Drivers Association over EOBRs and harassment, which we reported on here.

Check out the Politico story and let me know what you think of it.

I’m noticing a couple drivers already putting their two cents in at the Politico site, one making this observation about the 34-hour restart:

A 34-hour restart was designed to give a trucker a long break after his 70 driving hours in an 8-day period. The 34-hour-long break resets your 70-hour [potential cumulative drive time]. And now the FMCSA says you can only have one 34 hr break. You tell me, is one 34-hour break a week better than two? No Brainer.

Here’s another link to the story. 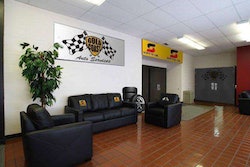 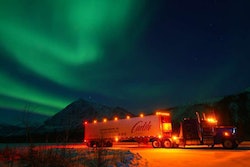 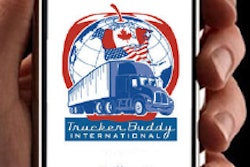 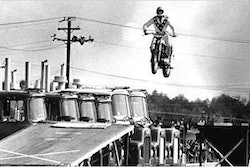