“Comments from the panel reflect a mix of optimism over new orders beginning to pick up, and continued concern over soft global business conditions and an unsettled political environment,” said Bradley Holcomb, chair of the Institute for Supply Management Manufacturing Business Survey Committee. 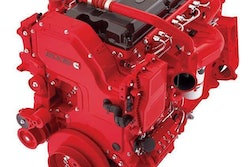 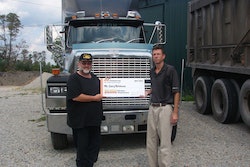 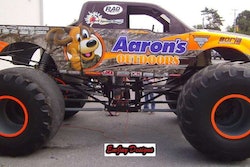 Diesel drops fraction of a cent