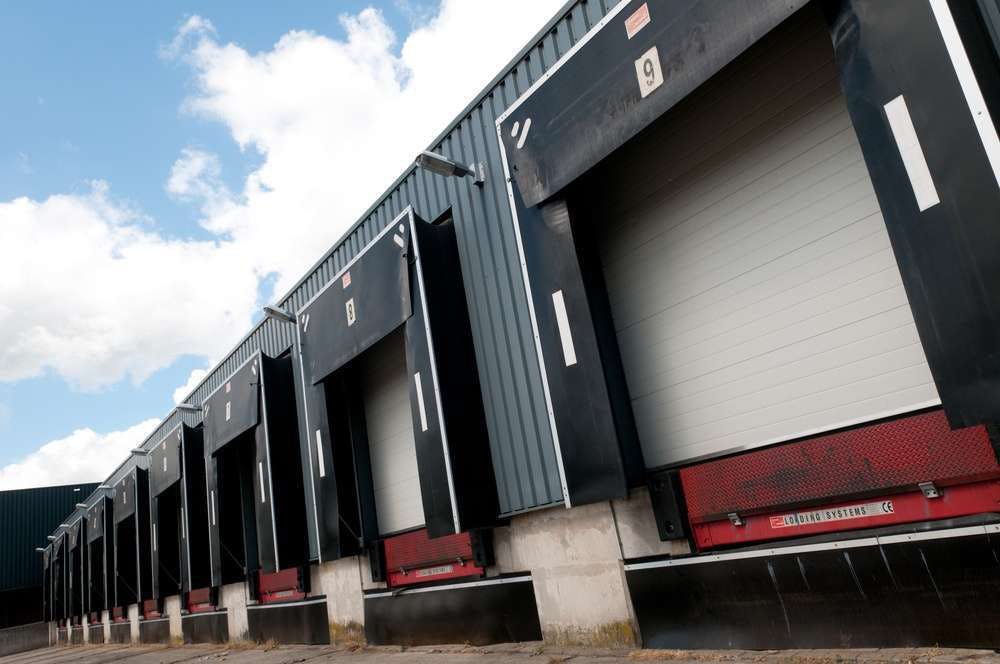 Despite indications more carriers are offering or improving trucker detention pay, there seems to be no clear consensus for change. In a series in August by Overdrive Senior Editor Todd Dills, uncompensated detention time ranked as one of the top overall problems facing owner-operators today.

This month, Con-way Truckload announced pay upgrades to include a reduction in the time drivers wait before detention time compensation applies. Starting Nov. 25, the Con-way Inc. subsidiary will apply the extra pay starting at two hours instead of three.

Con-way Truckload President Saul Gonzalez said drivers are often kept at the docks longer than the two to three hours it takes to load or unload. Excessive detainment reduces driver compensation and had been the top driver concern he had recently heard, he said.

After introducing a wait time fee last year, Marten Transport increased its detention pay rate in March to $17 per hour for waits exceeding two hours. Those picking up or delivering at companies with consistent extreme detention issues will continue being charged a wait time rate of $20 per hour.

In the first quarter of 2012, 44 percent of carrier executives surveyed indicated they were attempting to address detention time, according to Transport Capital Partners.

That TCP Business Expectation Survey stated this effort probably had “more to do with the increased probability of revised hours of service regulations than a desire to improve the bottom line.” Also, shippers now are more receptive to working with carriers to assure HOS compliance and better use driver hours, the survey noted.

More carriers are facing the problem of having the equipment and freight available, but not sufficient manpower to move it, Heller said.

The Owner-Operator Independent Driver Association stated there had been some in the industry that expected HOS changes to heighten shippers’ and receivers’ concerns over efficiency and driver wait time, However, the associations’ 2006, 2008, 2010 and 2012 survey showed little change in detention time.

According to this year’s survey, 40 percent of respondents said they did not receive wait time pay.

Fifty two percent of respondents compensated for wait time received it on 25 percent of all loads. Thirty percent of leased owner-operators did not receive wait time compensation, compared to 54 percent of those with their own authority.

Per week, 50 percent of independent contractors averaged ten hours or less waiting and 31 percent had 11 to 20 hours per week detention.

Sixty-five percent of drivers and owner-operators reported detention caused them loss of pay by missing an opportunity for another load or late fees to the receiver.

The researchers noted detention had greater potential for lost revenue with owner-operators than company drivers. One of the factors noted was owner-operators use intermediaries to arrange for cargo and have less leverage to charge these fees.

Also, some leased owner-operator contracts do not pass this fee onto them, even if the carrier charges and collects it.

Last March, the Federal Motor Carrier Safety Administration said it will begin a multi-year study this fiscal year to examine wait time, which it expects to help indicate if federal action is warranted.

In 2011, a House bill was introduced that would require the Department of Transportation to create a maximum standard of time truckers could “reasonably” be detained by a shipper or receiver. It was referred to the Subcommittee on Highways and Transit with 12 co-sponsors. 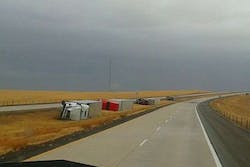 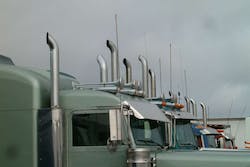 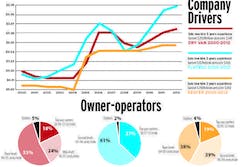 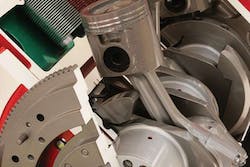