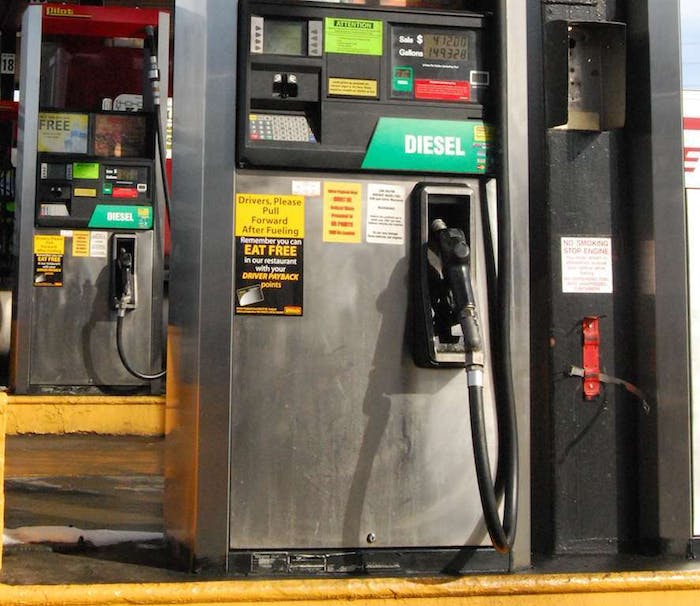 Despite Sandy’s destruction to the Northeast, AAA reports a slight drop in national diesel prices over the past week, even in New Jersey, where many pumps are closed.

New Jersey recently has experienced incremental drops in diesel statewide averages for diesel, the association reported. On Nov. 1, the average was 3.932 per gallon, compared to $3.934 the day before, $3.953 the week before and $3.945 a month earlier.

U.S. Department of Energy’s Oct. 29 retail fuel report was issued early Oct. 29, before Sandy made landfall at about 8 p.m. in Atlantic City. The department has postponed its next weekly next report until Nov. 5.

However, the DOE issued a Nov. 1 report on hurricane recovery. New York Harbor’s Phillips 66 refinery, which processes mainly light, low-sulfur crude oil was closed, as was Hess Port Reading N.J. refinery, albeit, the PR location does not process diesel.

The department listed Philadelphia’s Sonoco refinery, producer of refined product and crude oil, as limiting its operations. Motiva stated its New York and New Jersey terminals have had flooding and power loss, which included damage to two diesel storage tanks at Sewaren, N.J.

Petro and Pilot Flying J reported all locations open. Love’s Travel Stop reported its Bordentown, N.J. was operating on generator power, but lack of power had shut down its Hamburg and Jonestown Pennsylvania truck stops as well as its Conneaut, Ohio location. 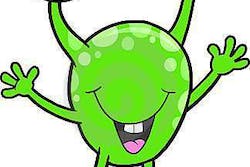 Jesus and an alien walk into a … 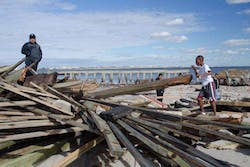 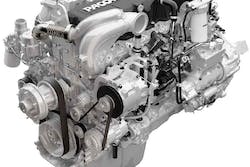 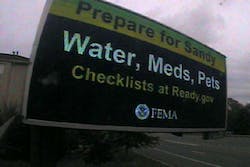