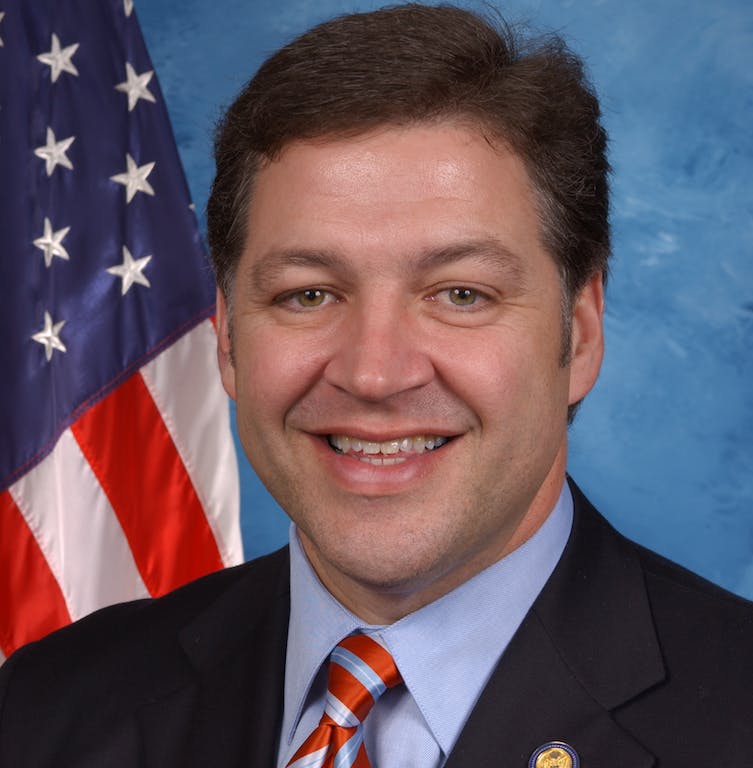 Shuster’s term will start in January when the 113th Congress takes over. Looming for the 113th Congress are, immediately, “fiscal cliff” negotiations, but it will also have to craft the successor to the MAP-21 highway funding bill passed this year, which expires in 2014. 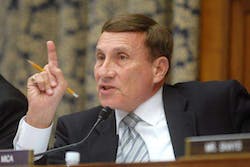 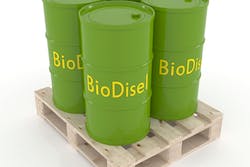 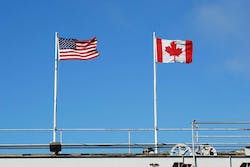 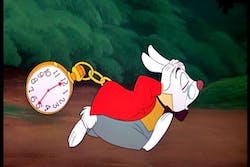 Schedule down the rabbit hole