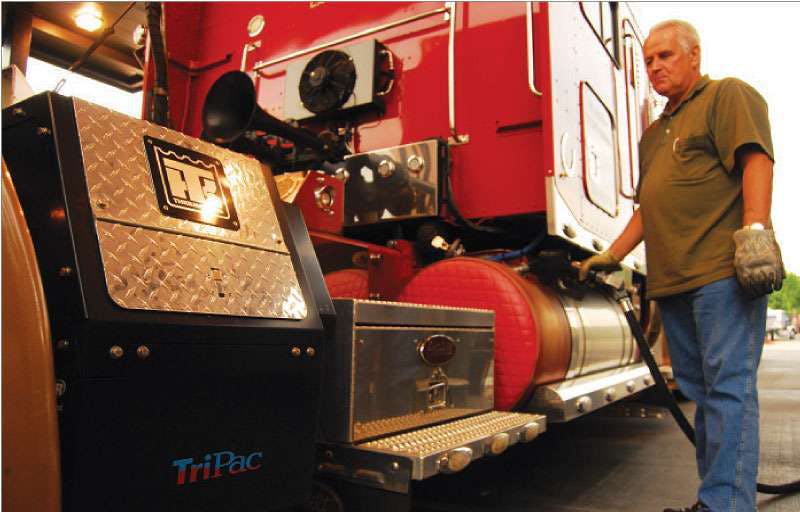 On Jan. 23, Missouri and New Hampshire legislatures held hearings on bills that would allow the auxiliary power unit weight exemption permitted on trucks to be increased.

Additionally, New Hampshire lawmakers will meet in executive session Jan. 30 to discuss HB196, which would allow the weight exemption to be hiked to 800 pounds. The state safety department requested the bill, which currently has six sponsors.

Missouri’s legislature had a Jan. 23 hearing on SB 43, which would allow truckers an APU weight exemption increase from 400 to 550 pounds.

The 2012 federal surface transportation reauthorization law allows states to approve a hike in the weight exempted for the units be upped to 550 pounds after Oct. 1 without impacting state highway funding eligibility. The 2005 highway bill had provided states authority to enact a 400-pound exemption for idling reduction technology on trucks.

Further information on the New Hampshire bill was not immediately available.

Twenty-nine states have laws allowing the 400 pound exemption, while 15 states do so by enforcement policy rather than state law, according to a recent issue of the federal National Idling Reduction Network News. 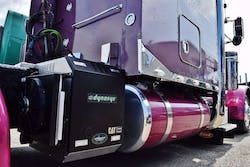 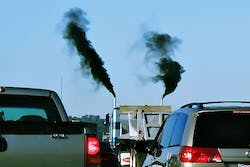 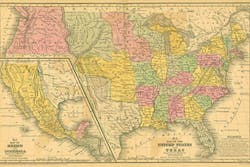