LaHood bowing out as Transportation Secretary 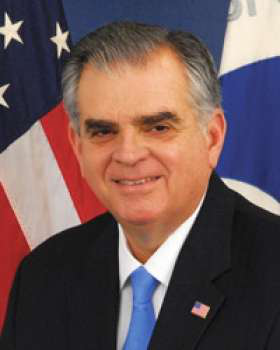 Secretary of Transportation Ray LaHood announced he will not be staying in his cabinet position for the second term of President Barack Obama. He released a statement this morning to his staff, the public and the president.

The president also released a statement, thanking LaHood for his service. 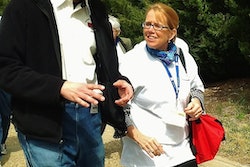