Barefoot with a stolen lemon

One of the things I like about California is the abundance of orange and lemon trees. I’ve been to Florida enough to have seen orange trees, but in California, people use citrus plants as decorative landscaping. I fell in love with the little lemon trees and kumquat bushes, they’re so pretty and colorful and they smell so good.

We were picking up a load at the Proctor and Gamble plant in Ontario, the sun was setting and on the way in I noticed several little groves of orange and lemon trees. There was no fence, no signs, they appeared to be just for decoration and that wonderful smell. I became seized with the notion of picking myself a few oranges and lemons, and by the time George had hooked up and we were heading out, it was dark. He stopped at a four-way and I darted out the passenger door and ran for the lemon trees. I didn’t bother to put my shoes on. I completely forgot I was in a state that supports all manner of deadly, stingie bugs, as I was consumed by the fire of needing to pick a lemon off a tree.

“What the hell are you doing?!”

“Calm down! I’ve almost got it…AAAUUUGGHHHH!”

“What the hell is wrong with you? There are cameras all over this property! Get in the truck!”

“I think I stepped on a spider nest! Oh no! AAUUGGHH!”

“I’m leaving you if you don’t get in the truck now.”

“Gah! I’m coming, I guess you want me to crawl up in the truck with a spider nest wrapped around my foot. AAUUGGHH!”

“You don’t even have shoes on?! Have you lost your damn mind? “

I finally made it up into the cab, huffing and puffing. With all the consternation, I had dropped two of the three lemons I picked, but I had one, and it didn’t have spiders on it, and I was happy.

“You have a brain tumor.”

“Would you like to have some of my delicious, fresh lemon?”

“If you think I’m going to give you a knife to cut up a stolen lemon while I’m driving, you’re crazier than I thought you were.”

“You’re just jealous. You have no delicious lemons.”

“Put on your seat belt and hide your stolen booty, you weird fruit pirate.” 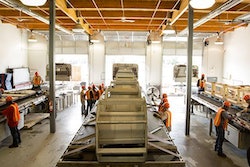 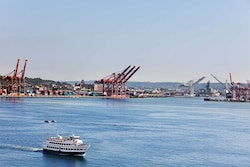 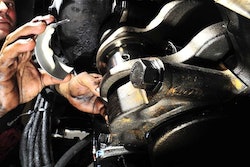 Stay in control of your warranty 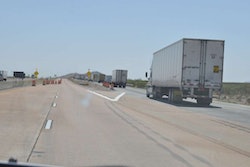