Navistar executives gave a bit of insight today into the company’s transition from EGR-only strategy to tackle EPA emissions standards, saying that its International ProStar is on track to meet its April release with the company’s MaxxForce 13-liter engine equipped with Cummins SCR exhaust aftertreatment system.

CEO Troy Clarke said the company has been completing its “great turn-around story” in the last half-year and said there’s much to come from them in the next 2-3 years.

Navistar president Jack Allen said more than 1,000 ProStar trucks have gone to market with the Cummins ISX15 engine, pointing back to 2008-2009 — the last time International offered CUmmins as an option — as evidence that a Navistar-Cummins partnership is a smart move for the company. In those two years, the company sold close to 15,000 trucks with Cummins engines per year. 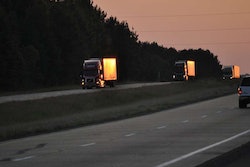 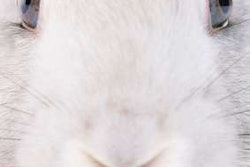 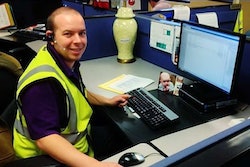 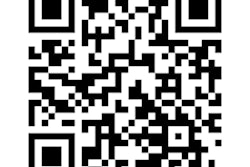