I recently wrote a very silly blog post about potholes in Oklahoma. I referenced tiny (imaginary) Mexican villages inside the potholes. Mind you, I was talking about something imaginary, and extremely silly, and meant absolutely nothing by it. I was dinged almost immediately for “badmouthing the entire Mexican race” by a commenter on the Facebook page.

First of all, Mexican isn’t a race, it’s a nationality. If you’re going to insist someone is a bigot, at least know what the definition of race is. Had I said, “dirty Mexican villages” or “stupid Mexican villages,” I could see the rub, but I did no such thing, and I wouldn’t. Not because I’m politically correct, but because it would have been an unfair generalization, and rude. I used the word because I’ve seen some extraordinary little Mexican villages, and while I was writing the piece about imaginary things in potholes, the image popped into my head.

I’m not going to lie, I was hot to trot about the comment. It rankled me to the point of commenting back, which is something I rarely do. I stomped around my office all day, and sent a mean e-mail to a very nice editor, who thought it might be best to remove the word Mexican. I pitched a hell-raising fit, the nice editor changed his mind, and I haven’t been sued yet for hurting someone’s feelings, so I think it’s all water under the proverbial bridge at this point. 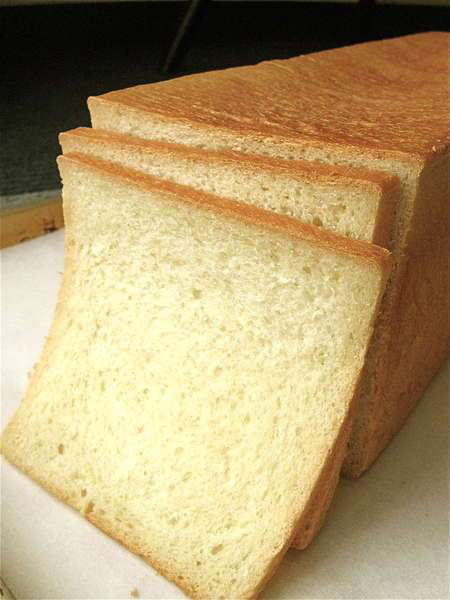 The last safe topic in America?

Being politically correct has become more important than being sane and rational in this country. People have become so hyper-sensitive about anything and everything, it’s almost impossible to write about subjects other than plain, white bread in a brown paper wrapper. And that sentence just pissed off three white people and at least one brown one. (Why is she picking on white bread? Oh, so brown isn’t good enough for the bread, it has to be the wrapper? She’s racist. Kill her.) Also, bread-truck drivers hate me now. See how silly this is getting? It would be funny if it were an exaggeration, but it’s so close to the truth, it’s scary.

One of our readers, Bruce, had this to say about the PC disease,

“My opinion is that being politically correct actually fuels hate in people.”

Can I get a witness? When you give people even more reasons to hate one another, they do. There will always be racism, sexism, and general grumpiness and you can insist on all the PC you want: it won’t make it go away. My complete ban on the N-word hasn’t caused the Klan to fold, and it never will. Because I’m not responsible for the actions of the Klan, I’m responsible for me. And although I absolutely do not condone their actions or beliefs, I cannot change them. I can only conduct myself in a manner that’s as completely different from them as possible, and hope to set an example for others to do the same.

My home town has recently announced there will be no prayer at the graduation ceremonies, due to it being offensive to a small group of people. This is in South Georgia, people, the metaphorical buckle of the Bible Belt. When they stop praying in South Georgia, there’s a serious problem. Whatever happened to, “If you don’t like it, don’t look at it”? No one is forcing anyone to pray. You don’t even have to close your eyes and bow your head. They would just like to have a nice invocation, like they have every single year since the very first graduating class walked. But because someone feels slighted by a prayer, it has to be banned for everyone. How is that fair or right? Whatever happened to majority rules? And why are all these rabid people unable to see the amount of hate they’re fueling with this? There are ten times as many hurt by it as helped.

I had intended to make this a feature piece, but the more research I did, the angrier I got. I can’t present it in an unbiased manner, therefore it’s a blog post, where it can be considered strictly my opinion and people can be all mad at me, personally, instead of Overdrive.

Here’s a really simple rule of thumb: if it sounds ridiculous, it probably is. Here’s another one: if you don’t like it, don’t do it, but don’t keep the people who like it from doing it. And finally: do unto others as you would have them do unto you. Look how simple that was, and it didn’t require governmental intervention or an act of (gasp – yes I’m going there) God to get the point across.

Now if you’ll excuse me, I’m going to put on my raincoat in preparation for the crapstorm this post will cause. Happy Non-Denominational, Unaffiliated Wednesday!