Big Spring, Texas, is hot and dusty. It’s even hotter and dustier when you’re stuck there for two days due to a diesel-exhaust-fluid-system issue. Here’s a tip: just because the shop’s sign and the truck maker’s website says it’s a manufacturer-authorized shop doesn’t necessarily mean they work on DEF systems. We found that out the hard way, when George went over his drive time by ten minutes to limp us into the TA in Big Spring, because he had an indicator light.

“What? You’re an authorized shop. Why don’t you do DEF?”

This conversation could have continued for an hour or so, but the bottom line was they don’t do DEF.

Being it was Saturday night, we had no choice other than to wait in Big Spring until Monday morning, when another shop (that incidentally isn’t an authorized shop) opened. Because they did DEF.

It always seems like something tries to keep us from getting home, when all we want to do is go home. Another 36 hours without moving was going to be an eternity. I moped and pooped and displayed every symptom of unhappiness I could possibly display. George is awesome when I act like this, he never feeds into the mood, he always tries to divert me. Much like you would with a three-year-old.

“Let’s go in and eat. There’s a gift shop, we’ll look for something to take the kids.”

I drug myself out of the bunk and joined him for the dusty, hot walk to the restaurant. When we got inside, George and I split to go to the restrooms. I finished first, and was waiting outside for him when I noticed the boots. When I say “the boots,” I mean the weirdest color gray boots I had ever seen. I don’t usually talk to strangers, because I’m not good at making friends, but I had to comment to the guy wearing them. 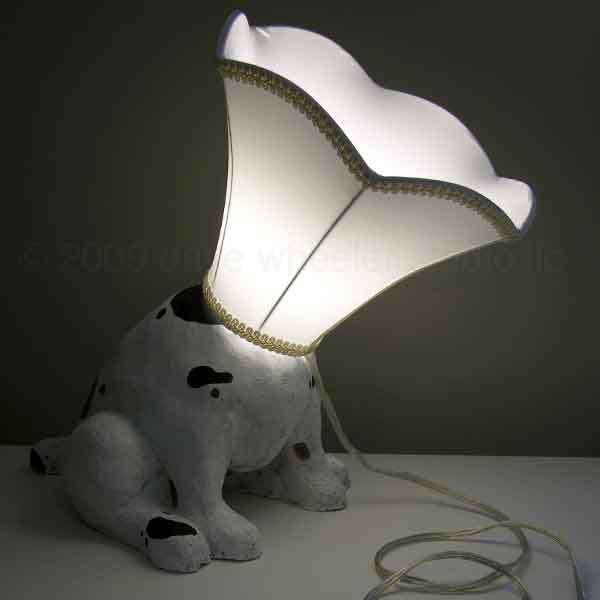 Apparently, my face reflected my horror. He laughed.

“I got ’em in Korea. You’d be surprised at how nice dog skin tans up.”

“Uh, so do humans, but we don’t go around making boots out of ’em. Unless you’re Hitler, of course. They say he had lampshades made of people. I’ll bet they smelled weird when they got hot.”

It was his turn to be horrified. He got a weird look on his face, tipped his hat and basically ran away from me. George walked up as he was leaving.

“Do I want to know what you said to him?”

“He started it with his dogskin boots.”

Sometimes, it’s hard to make friends on the road. 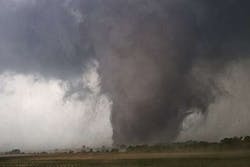 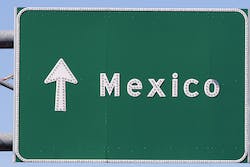 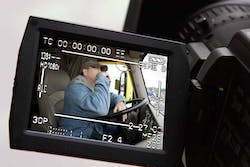 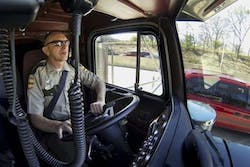