Reefer, van rates skyrocket in May

Spot market rates for reefer and dry van loads leapt dramatically in May, a month that saw rates for all three segments rise and reefer rates hit an all-time high, according to online loadboard Internet Truckstop.

Reefer rates in the month were $2.41 per mile, a 29-cent increase from April. Reefer rates since February have climbed 53 cents.

In the same span, per-mile van rates on the spot market have risen 32 cents, with just less than half of that growth coming in May, which saw a 15-cent bump from April.

Flatbed rates rose another 2 cents and have climbed 13 cents since February. For flatbed, that’s a significant increase, as its price is much less volatile: The monthly per-mile rate has been between $1.90 and $2.10 since February 2011.

The trends in all three segments mirror the last two years, in which rates rose in the spring and early summer from downward winter trends.

Here’s a look at monthly rates since September 2010: 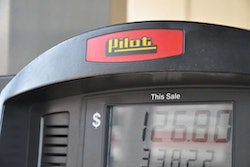 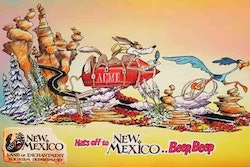