Getting used to this whole communicating thing 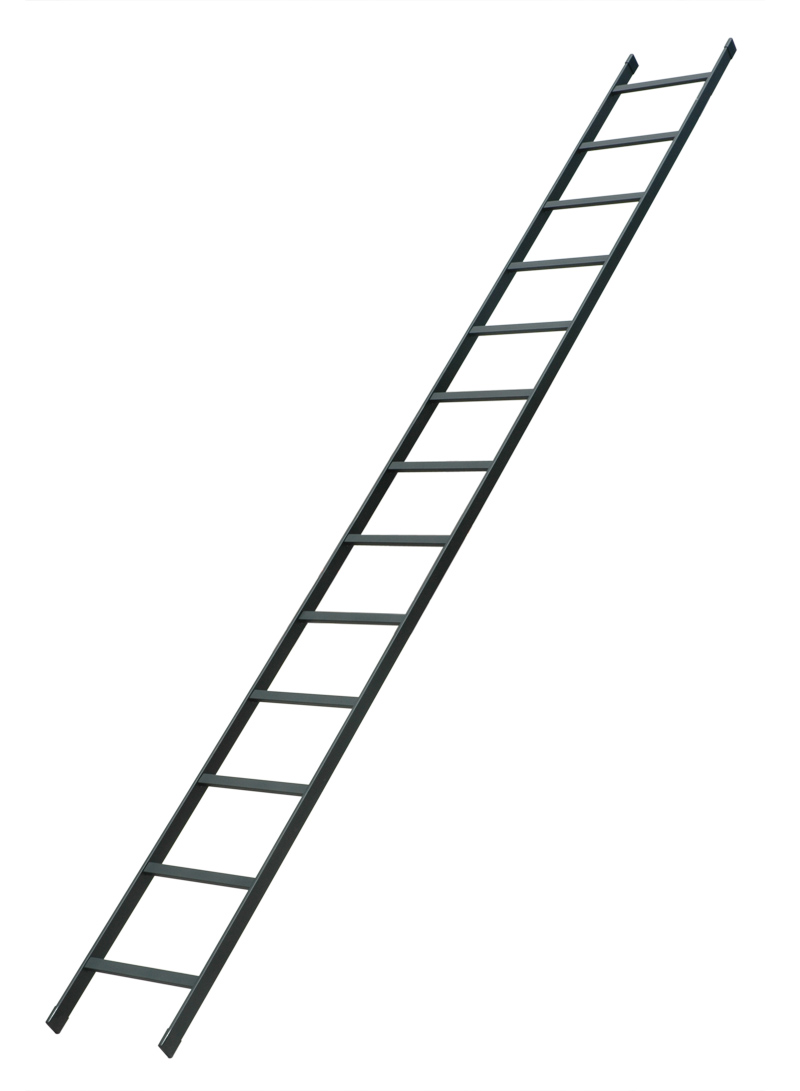 Bar the door, Nellie, the Parkers are on the way up.

We had a neat/weird experience yesterday, when K.C. Phillips got in touch through the Facebook page and asked if we’d be on his radio show to talk about the Walmart piece. KC hosts the Road Dog Live show from 4-7 p.m. on SiriusXM Road Dog Trucking Radio, channel 128. I hate to admit that we had only listened to bits and pieces of the show, because I have an annoying habit of trying to talk back to people on the radio. (When they don’t answer, I talk louder, and it disturbs George, so he turns the station to music and keeps it there for as long as he can stand my singing along.)

But I knew who K.C. Phillips was, and I was shocked he wanted to talk to us. So, of course, I said yes and frantically called George, en route from Indiana from picking the truck up.

“Oh my Lord, they named a whole station after this guy’s show? He must be important.”

“I think it’s more like the show was named after the station, babe. So it’s Road Dog Live?”

“I don’t know, since you can’t even tell me what show it is. Why don’t you re-read the email and call me back? I’m kind of trying to avoid a full-on DOT inspection today, so just call me when you know, OK?”

Anyway, long story short, it was live and it was a little nerve-wracking, and I’m told I sound very “Southern” on the air. I also tend to ramble when I’m nervous, so I’m fairly certain I said at least a couple of things that made absolutely no sense, but everyone was very nice and didn’t embarrass me by pointing it out. Bless their hearts.

The last time we did something like this was the old “Celebrity Series” for Overdrive (the series originated with Truckers News). Ours was so bad it was the last one ever done. I think our viewer numbers were actually in the negative, and my own Mother didn’t watch it. We have a standing joke in the truck that we single-handedly destroyed the Celebrity Series… What was the night like for us? We stopped in Kansas and shot this vid, pretty well sums it up:

The Walmart post was a complete shock in itself. I had an idea that it may generate a lot of discussion, because there were 41 posts on Facebook about it before it was ever published or available. When it did publish, and got 80-something comments, I was knocked out. The thought that 80 people read it at all was gratifying, but the fact they felt compelled to comment was crazy to me. I still have a really hard time accepting that more people read this than my Momma and cousins. I don’t make that connection a lot. I write this on a really personal level, but these are your stories, not mine. I’m a visitor in your world, I don’t actually drive and I’m not a true part of it, but I feel gratified to have a voice to tell people about it. And I appreciate all the comments (excepting the racial slurs), especially the ones that don’t agree with my position. I consider that a learning tool and I use it as such. I’m a little disappointed that some can’t express their displeasure without saying ugly things about another person’s general being, but that’s life and that’s dealing with the general public, which I am not good at and am having to get used to. Bear with me. Thank you for your support and patience. Please keep reading, please keep commenting. Starting a conversation is the first step towards changing anything.